A 21-year-old Pakistani student, Umair Masood has received ‘Young Scientist Award 2021’ at a global conference featuring students from as many as 121 countries from round the globe. “It took me three and a half years to get this distinction. I failed in researches multiple times. I used to be facing financial issues. It had been not that easy,” Umair said, recalling his journey to the worldwide recognition.

“I also got disheartened thanks to repeated failures and thought of abandoning. On the other hand, motivation came from within that I can do that.” “I couldn’t pass the FSc exam with success because I used to be not the sort of scholars who are good at learning by rote. I used to be not an ardent reader nor did I prefer memorising things but was rather fascinated by posing questions and learning about new things.” Umair said.

He was denied admission by several Pakistani universities thanks to his low grades. “I applied to most universities in Pakistan, including in Abottabad and Islamabad but was told that I am not eligible enough to induce enrolled,” he recalled. He said he then searched for online courses but had no resources to sign in for courses being offered by universities like Stanford and Harvard.

Umair said he enrolled on a free online course during which he came in-tuned with the Jackson laboratory that was performing on a project aimed to detect hereditary diseases at low cost. He added, he got a chance to figure with the lab and was awarded medals on the conclusion of the project. “Then I realised that my calling was to excel within the field of biology. Whatever research I did over next three and half years was in Biology,” Umair Said.

Malala Teams up with Apple to produce new Dramas, documentaries 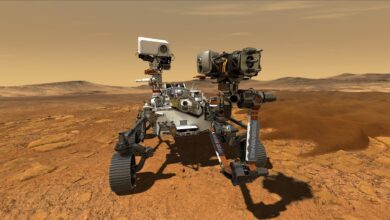 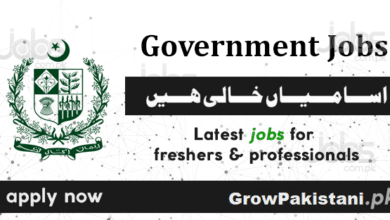