Pakistanis broke the record of sharing 50 million memes in just 30 minutes (during the electricity breakdown that happened on Saturday night all over the country).

Pakistan just witnessed a nation-wide blackout that lasted more than 8 hours for most cities. This might have created panic in most of the countries worldwide but we are already used to it.

Instead of panicking though, the Pakistanis had a hilarious response to the blackout with more memes in this blackout than you might have seen in years. That is why we want to recap some of the best memes that we have come across since yesterday.

Here are some of the sanest as well as amusing memes and tweets which are social media shared during the entire weekend.

And something that should make you at least a little proud of the patience that Pakistanis have.

Meanwhile, the people living in Islamabad had no idea what happened during the night and that the country was facing a blackout. 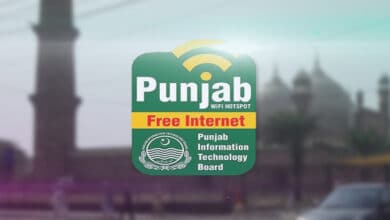 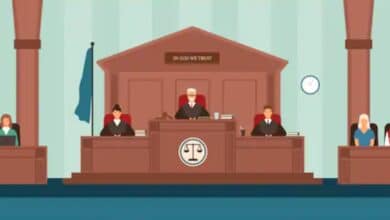